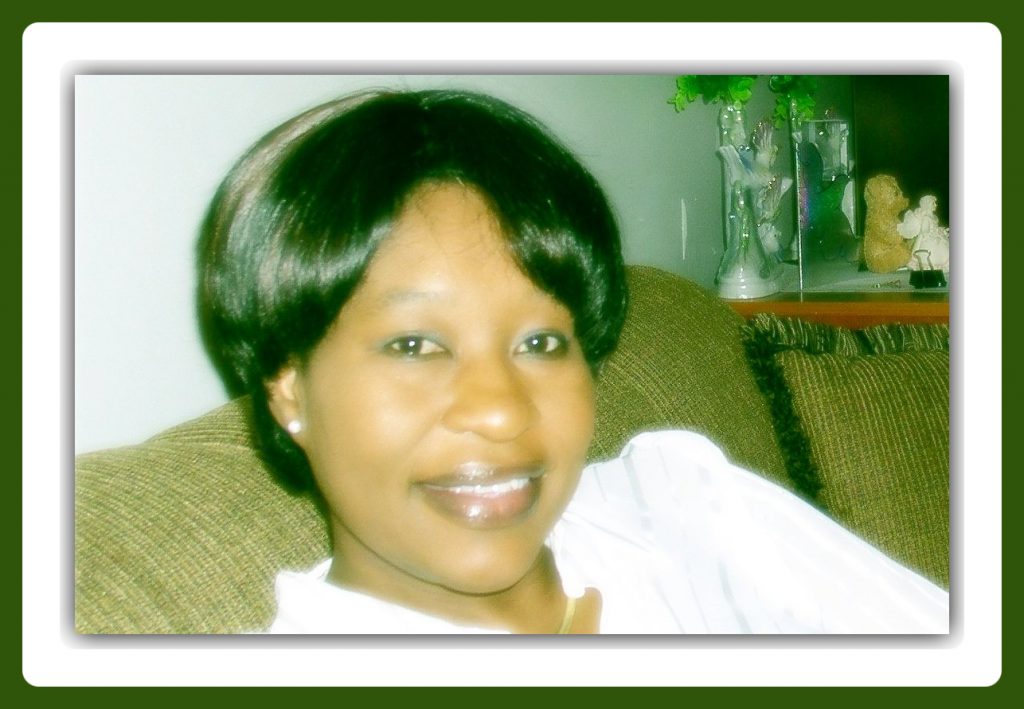 “When I started this project, I heard like a calling that I had to understand and do something about the suffering and oppressed masses in Zimbabwe. The name Viomak which is my first and last name came into mind. From there on the name became the words that cemented the mission of my work as I said No to political Violence, Intolerance, Oppression, Murder, Animosity, Killing (VIOMAK). I felt so much empathy and I could not carry the burden without doing something for this tormented people and nation. I was so tired of crying and praying for them and our nation and wishing they were not suffering like that under such an evil and heartless regime. God’s angels then healed my soul and gave me work to do, work that is so dear to me. The passion I have, the strength I have, the determination I have, the courage I have, the love I have, the kindness I have, have left many wondering and asking me how I do all this and I say to them once God chooses you to do it He gives you the heart, the wisdom, strength and He travels the journey with you.

“I have always been a revolutionary and liberator from a tender age of 13 years as far as I can remember and I would always question the wisdom behind certain cultural norms that I did not understand. I refused to abide by some of the cultural expectations and I would also despise women abuse as some of the cultural expectations are also vehicles for women oppression even up to now .The impression was marriage is the only thing a woman should live for and an achievement that a woman should attain. I would always say that marriage is not an achievement but it is a personal decision and choice. As I struggled to conform to popular expectations my controversial views were seen as hostility and militant. I was labelled a radical female and social misfit.

As I grew older in a society where women are supposed to be submissive to men I would continue to challenge and despise domestic abuse. I was very inquisitive and always searched for knowledge and answers and would also seek understanding about the universe and religion. As I grew older I loved humanity, dogs, reading English and Shona novels and school text books, stamp collection, reading the Bible and singing gospel songs but I did not like going to church. I wrote some gospel songs in a note book which I still have and I have used some of the tunes for my protest music. As the political situation in Zimbabwe continued to deteriorate I was very active in despising ZanuPF bad governance. I spoke against the corruption, incompetence and human rights abuses. From this tender age I would attend workers’ protests organised by Zimbabwe Congress of Trade Unions (ZCTU) led by Morgan Tsvangirai (RIP) and I would sing and dance in Samoral Machel Avenue, Harare.

In 2001 as it was getting more challenging and dangerous to survive and despise ZanuPF misgovernance it was time to escape Zimbabwe for greener pastures in a democratic and free environment. A new beginning started in the Diaspora whereby I was very active in online political activism discussions since 2001. One such forum was Shumba online forum which was on Daily News online platform which was run by its editor Geoffrey Nyarota. I used the name Viomak from there on for security purposes and the name has since become my household name. Very mature political discussions took place there and I was the only woman known for strongly denouncing ZanuPF bad governance.

When Shumba discussion forum closed I registered at Zimdaily news online forum which was on an online news platform run by Munamato. Even though the political forum section was not very active, I was very active and also very passionate about freedom of speech and opinion. If they deleted comments or threads exhibiting different views, I would protest on the forum to stop silencing voices and encouraged other members to speak out without fear. I was banned several times for speaking truth and for sharing different views. I had to use different IP addresses and names to fight my way back to the forum. I was taught the instructions to log back in by a well wisher member on the forum called Nyget. As the activism continued, Mark one of the members I had befriended in political discussions at Shumba forum invited me to New Zimbabwe forum saying the political discussions were mature and active. I registered at New Zimbabwe forum which was on an online news site run by Mduduzi Mathuthu. I was again the only woman who was very active in political discussions and denounced ZanuPF governance with no fear. Unfortunately, the platform was very tribalistic with many Ndebeles posting nasty and toxic threads bashing and blaming all Shonas for gukurahundi atrocities. I protested and one way of protesting I used was to flood the forum with the same topic. They banned me and many other Shonas on several occasions and I would log back in at public libraries under new names and IP addresses. Some of the names I remember using were Chloroquine , Humpty Dumpty and Queen Viomak. I would always challenge one of the moderators who used the name Hloka over his tribalistic tendencies. With others, we left New Zimbabwe forum in search of a friendlier and more tolerant discussion forum but not before I had become very popular on the platform because of my straight talk against ZanuPF and Mugabe and other societal ills.

Mark invited me to join The Zimbabwe Times forum. I joined the forum which was on another online news site run by journalist Geoffrey Nyarota. This was for a short while and I also protested against the moderators and owners for silencing different voices. The forum later closed.

On all the forums I would also run campaigns to have banned contributors back and continuously took the owners to task for banning contributors with different views. I would now give others instructions on how to get back using different IP addresses when banned. Alongside political activism on the internet I was also sacrificing my personal salary to support the needy and various charities in Zimbabwe. I would read online news on websites such as The Zimbabwe Standard, The Zimbabwe Independent, SW Radio Africa and the Manica Post. I would look for charity stories and I would phone the contacts and offer to help .From then on in 2009 I started using social media such as facebook for my political activism, music and charity work. This was the journey of my activism, a journey well travelled but with so many challenges which I managed to conquer through determination and here I am today still fighting for human rights as a voice of the voiceless and as a philanthropist of note. The journey of a thousand miles started with one step and I am still travelling. ” Viomak.